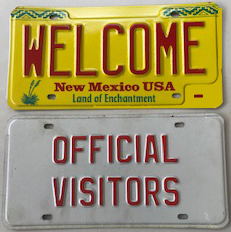 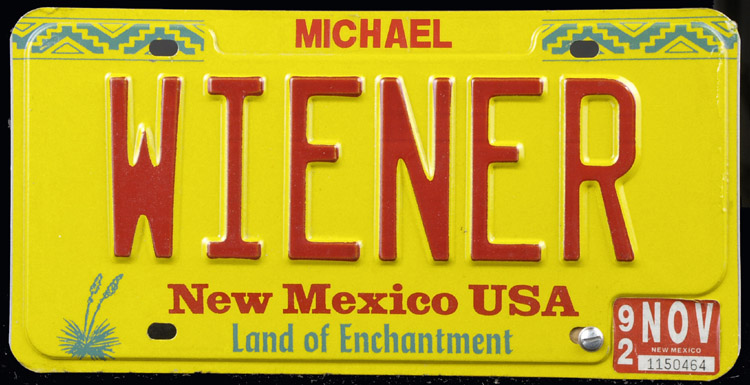 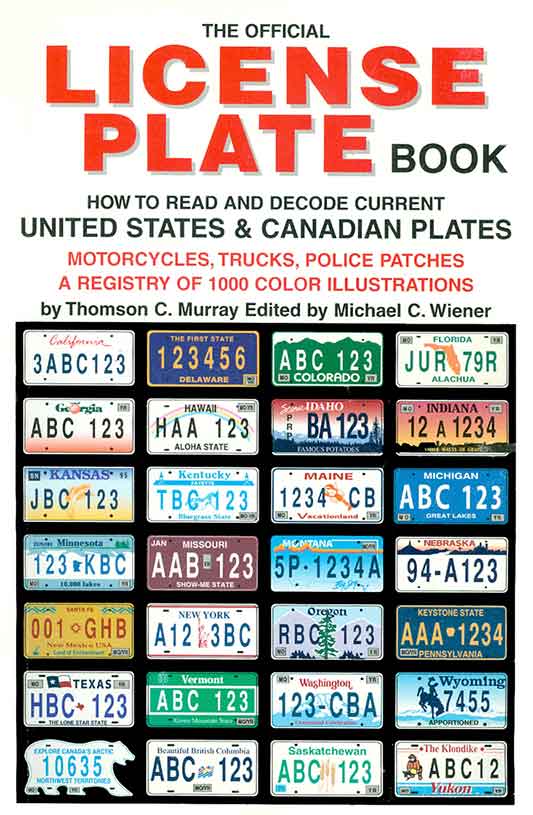 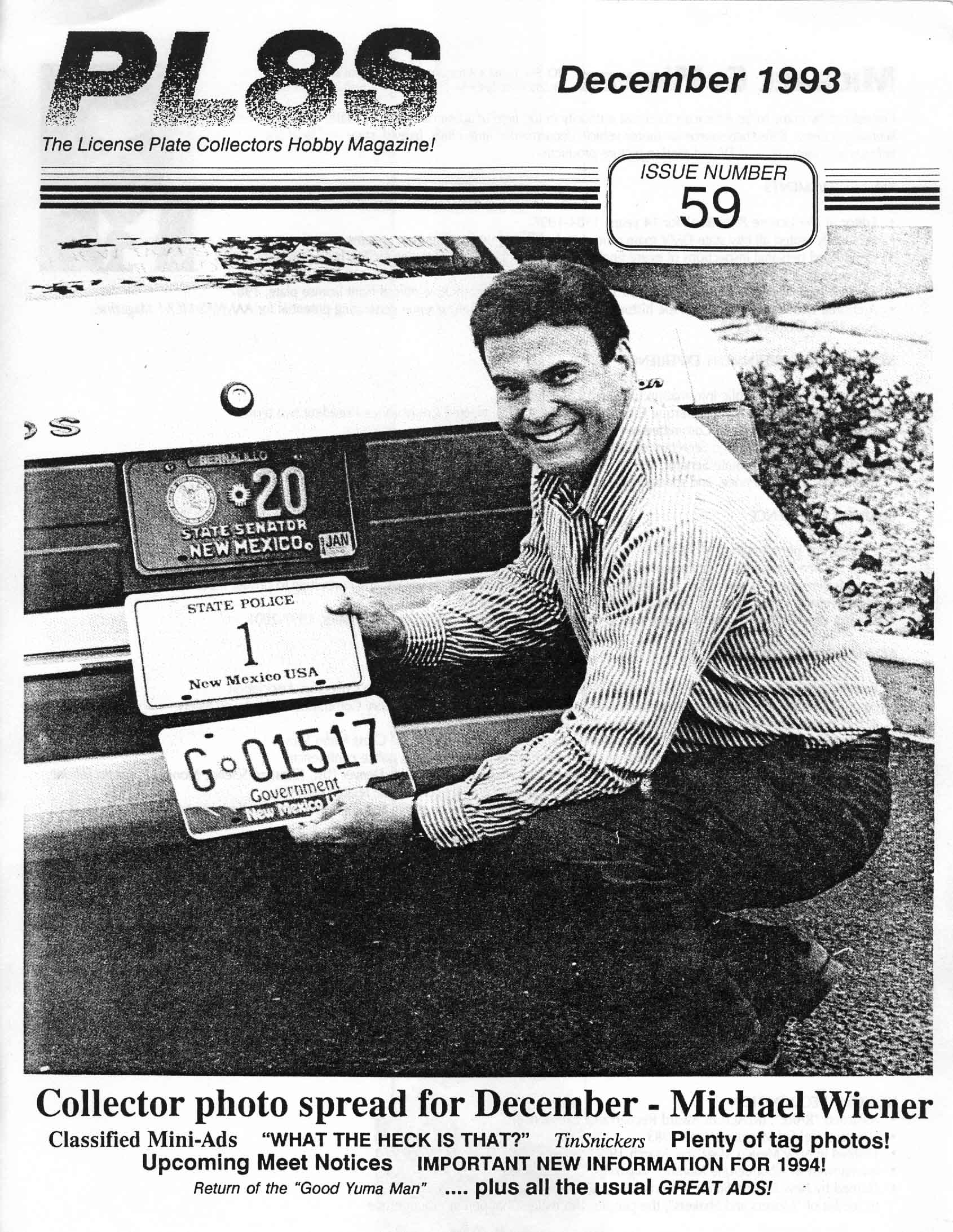 As seen on CNBC with Brian Williams 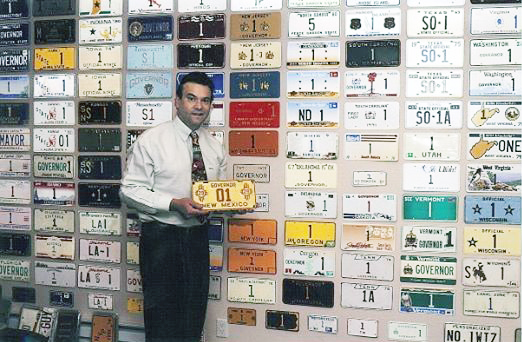 home and collection in Albuquerque

Trivia: Michael Wiener acted in two episodes of the Real Stories of the Highway Patrol. What did he play?

Watch the two following videos and find out for yourself.

Filmed on location in Lordsburg, NM

Filmed on location in Espanola, NM

Michael C. Wiener is considered by many to be America’s foremost authority in the field of automobile license plates and motor vehicle licensing systems. 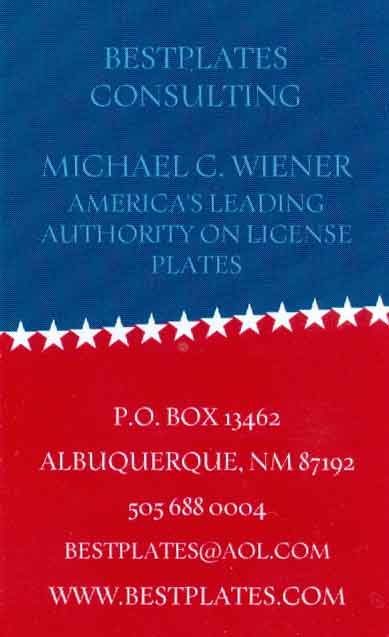 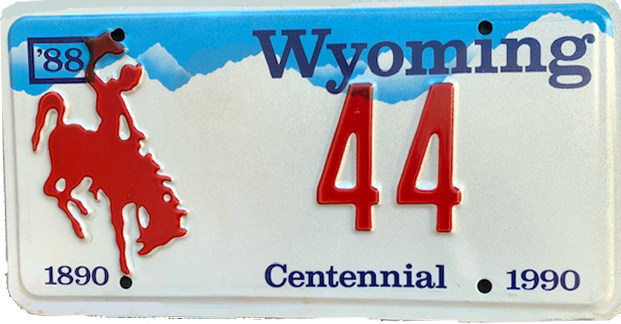 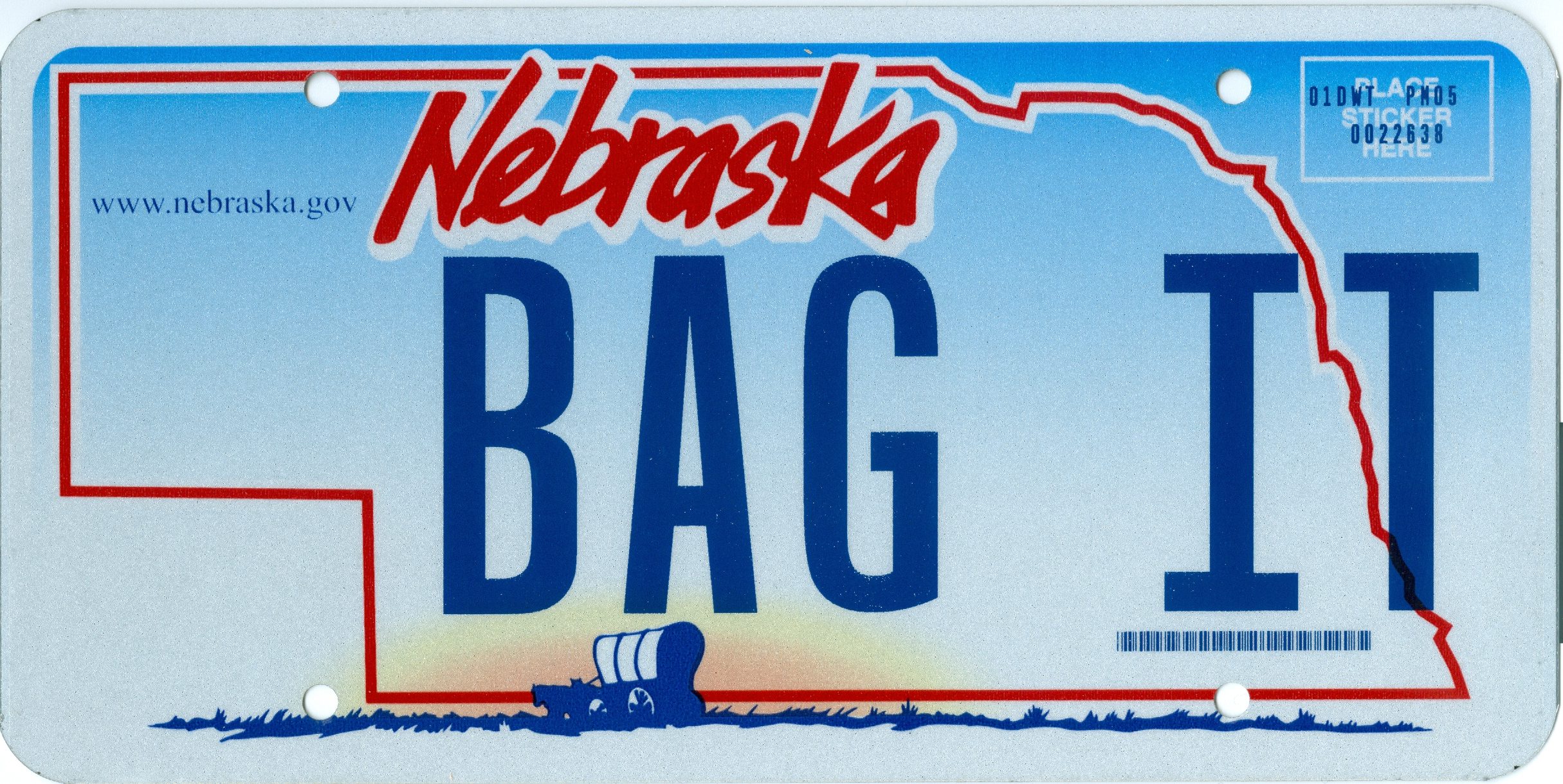 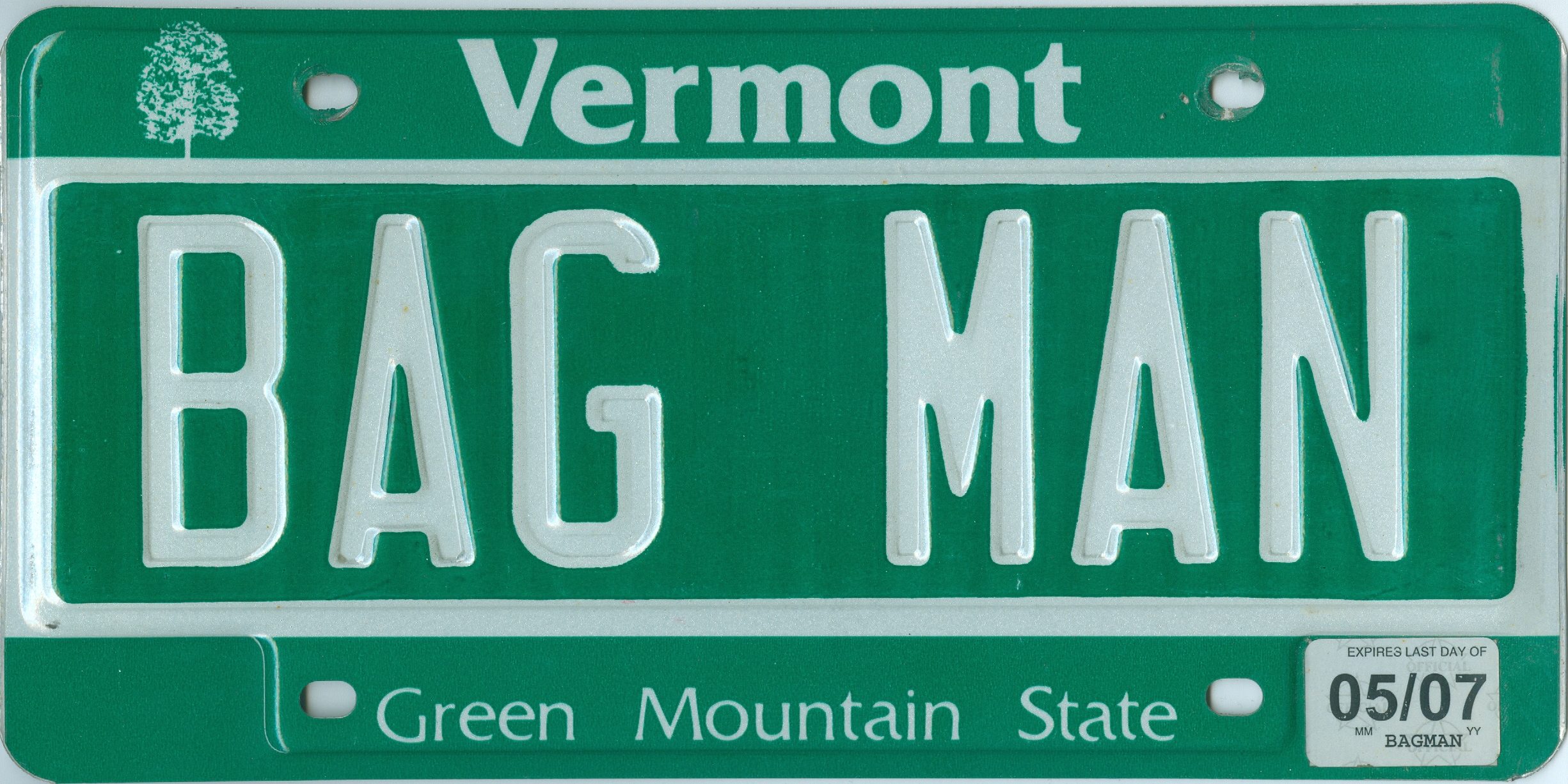 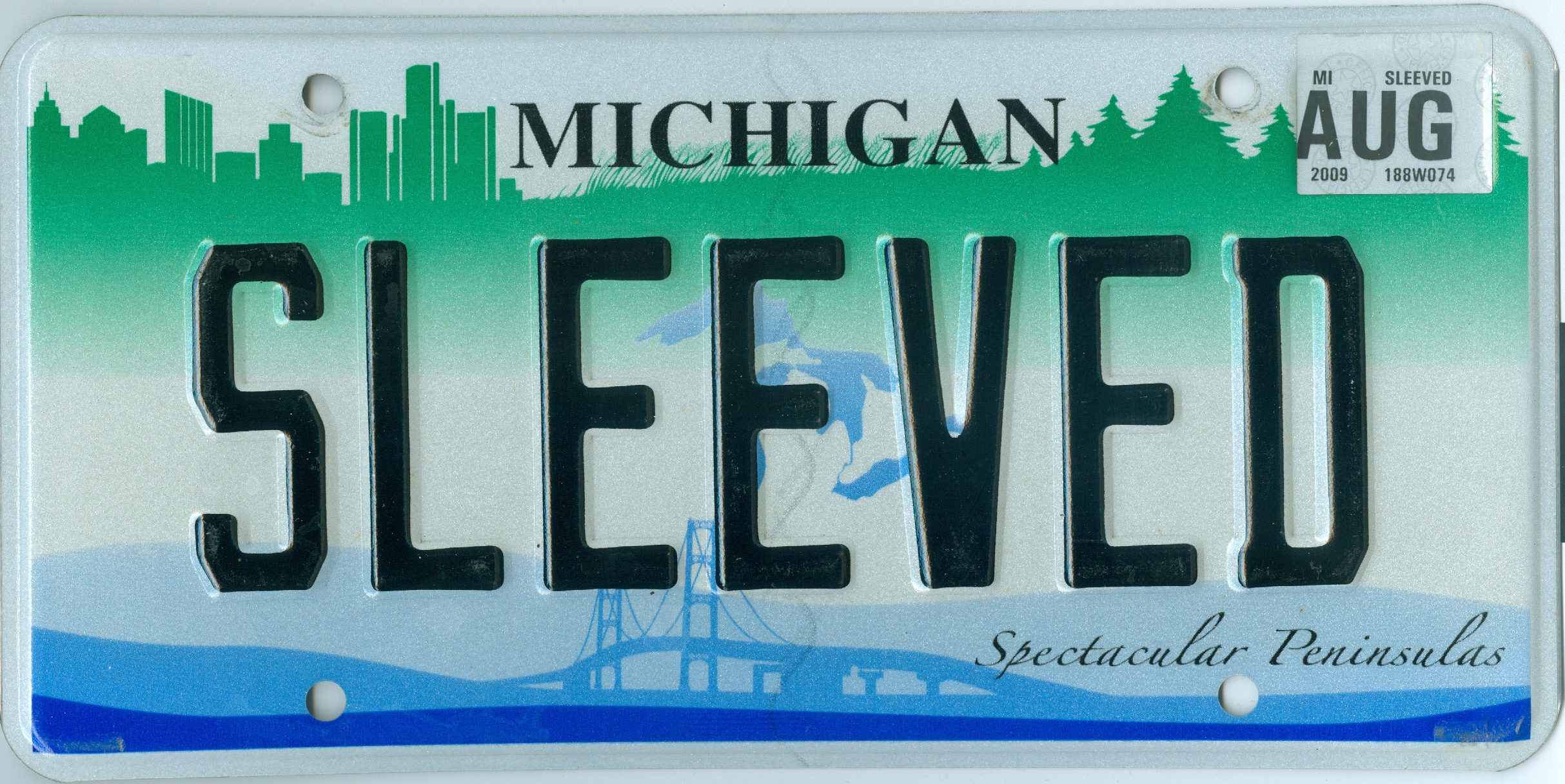